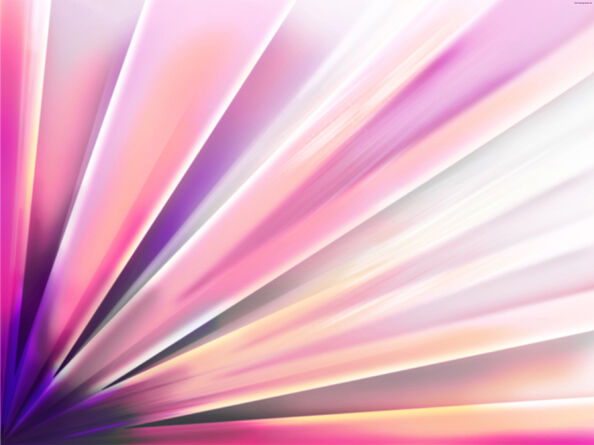 This method based class covers acting techniques such as

Int‍‍‍roduction to Play and Performance:

This is a non-audition class. Students perform in a series of

Same as the above, plus full play production. Audition only.

and stage make-up, will be announced throughout the semester.

There will be an additional fee for these workshops.